Looking to buy, sell or develop a new hotel? Whatever your needs may be, we will guide you throughout the process.

Looking to buy, sell or ground lease? Whatever your needs, we will guide you throughout the process. 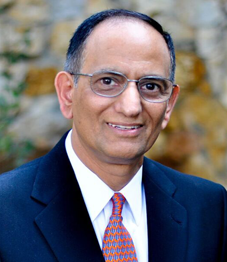 Natvar Nana, Senior Advisor at SVN Florida, specializes in Hotel & Land Brokerage and served the nationwide SVN Hotel Advisor as Hotel Council. Natvar has a passion for his role in the Brokerage business. He loves being around people and to help Advisor and Hoteliers grow and prosper.

In 2000, Natvar was approached by a California brokerage firm SVN, the firm was established in 1987, and had grand plans to go nationwide and to revolutionize the commercial brokerage business. Natvar joined SVN in 2002, with a Florida franchise for Hotel and Land Brokerage. The SVN affiliation empowered growth into Florida and it strengthened Natvar’s passion for training and working with the SVN advisors nationwide.

Natvar is South African. He began his career in retail stores and later joined a luggage manufacturing firm who operated factory retail stores. His on the job real estate practice commenced as a site selector, negotiations for property acquisition, leases, store builtouts. He supervised a huge staff he grew the company into over 30 stores. Natvar eventually navigated the disposition of the entire company to a major company trading on the stock exchange.

In 1987, Natvar opened his own Real Estate Brokerage office. Initially, the firm started in residential brokerage and within a short period the company was involved in brokerage and construction of homes and commercial building.

In 1990, Natvar in search for a better future for his two children had immigrated to the United States (US). He selected Orlando Florida for his home state. Natvar started his US career in Land Developments and shortly thereafter he was invited to join a local firm, International Motel & Hotel Brokers who later merged with Signature Realty & Development. Natvar’s specialty was Hotel and Land Brokerage in central Florida and the nationwide SVN in 2002.

Natvar is a Senior SVN Advisor with a vast knowledge and experience in seller and buyer counseling for hotel and land transactions. The facet of his brokerage services involves advising on the; contracting, funding, hotel franchise transfers or assumptions, hotel PIP’s, building inspections, business feasibility and all due diligence involved in the acquisitions and development process.

Natvar remains active in the lodging industry via his affiliation to various organizations, participates in hotel trade shows and he has attended numerous real estate and hotel training programs. Natvar has strong ties to a diverse community of national and international contacts. He is well known within the communities of hotel owner, hotel brokers, lenders, mortgage brokers, hotel franchise companies, legal firms, appraisers and many more associated service providers who are needed to consummate a smooth transaction for Buyers and Sellers.

Natvar and the SVN Hotel Advisor team look forward to serving your needs. 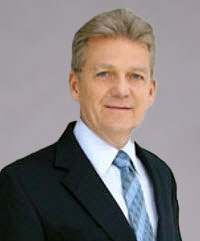 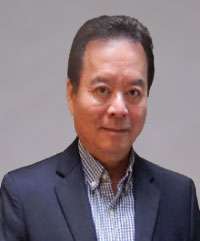 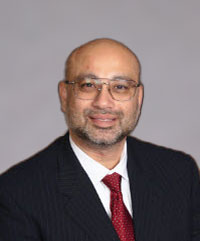 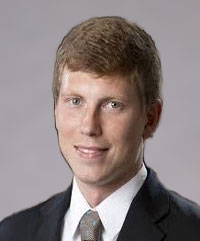 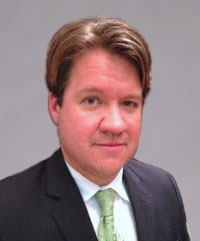 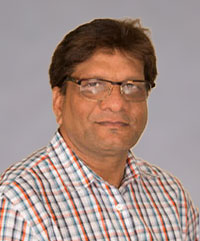 Natvar is an exceptional collaborator. It has been a pleasure working with him. I hope to have the opportunity to work again with him in the future.
Matilde Béranger / Account Manager chez D-EDGE Hospitality Solutions

Natvar is a pleasure to work with, he brings skill, experience and insight to the Florida hospitality area.
Jim Morgan, CCIM / Founder at Investec Services Inc.

Natvar is a brilliant individual with a wealth of knowledge and significant expertise in the hotel industry. When it comes to buying or selling hotels, I highly recommend him to everyone.
Brian H. Robb, MBA, MSc / Vice President at CBRE | Contributor at Forbes & Entrepreneur

Natvar pays attention to details and is a dedicated profession in the Hotel brokerage arena. He works extremely hard to make sure his clients receive the expertise and effort they deserve. I am very proud to have him part of SVN Florida and leading the Hotel sales team.
Jerry Anderson / Jerry Anderson CCIM | SVN Florida

I worked with Natvar on a $20 million distressed resort property representing 4500 acres, 4 championship golf courses, 50 ski slopes, an approximate 200 room lodge with land for additional hotels and vacation villas. This was an extremely complicated engagement opportunity which Natvar was able to handle on a timely, dedicated and knowledgeable basis. He showed high integrity, competence and trust. He was able to represent himself, his company and his associates in a very formidable manner. I am looking forward to future opportunities where we can work together to solve and counsel the issues of our many mutual and future clients.
Robert Pliska, CRE, CPA / President at Property Investment Counselors - A Sperry Commercial Global Affiliate

Natvar Nana
With over 25 years of experience on Hotel , Land Brokerage and Land Developments